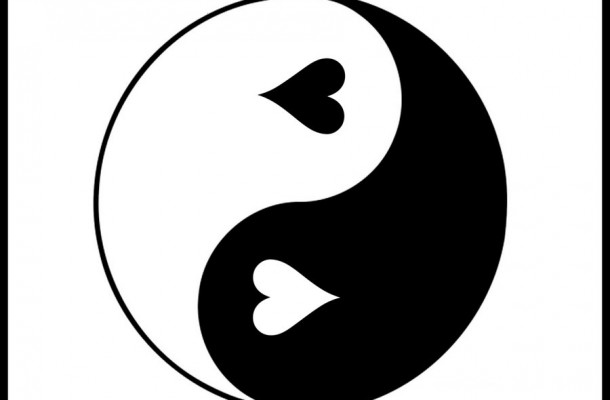 This newest chapter’s aim is to explore females’ rights, roles, position in the three Abrahamic religions. I aim to write this in chronological order, as Judaism is the oldest that’s where we will start. Happy reading :)!

Bereishit – Genesis – Chapter 1
“And God said, “Let us make man in our image, after our likeness, and they shall rule over the fish of the sea and over the fowl of the heaven and over the animals and over all the earth and over all the creeping things that creep upon the earth” {26}
In Judaism, unlike the Western interpretation of Christianity, God is a gender neutral, omnipotent, omnipresent deity. The modern English language does not designate genders to inanimate objects. It can be argued that the English versions of the Bible use “He” because it is simply the domininte gender and not because God resembles man. However, both Hebrew and Arabic share that similarity. In both Islam and Judaism God is ascribed the masculine pronouns (He, His), but that’s not to suggest that either religion suggests that God is of the male gender. Both religions teach that God is a single being, the only one of His kind; that there is only one God, only one worthy of worship.

“And God blessed them, and God said to them, “Be fruitful and multiply and fill the earth and subdue it, and rule over the fish of the sea and over the fowl of the sky and over all the beasts that tread upon the earth.” {28}

“And the Lord God caused a deep sleep to fall upon man, and he slept, and He took one of his sides, and He closed the flesh in its place.” {21}
“And the Lord God built the side that He had taken from man into a woman, and He brought her to man.” {23}
The above verses mention that the woman was created from man’s side, which is taken to mean from his ribcage. Chapter 1 and 2 profess that man and woman were once a single being, which would mean that one is not complete without the other, that it is in the unification of both man and woman that they become a whole being again.

I must say I am surprized to observe that much of this book is written to the “man”. I would also like to note that my research into women’s rights in Judaism has been difficult to say the least.

Till next time, S