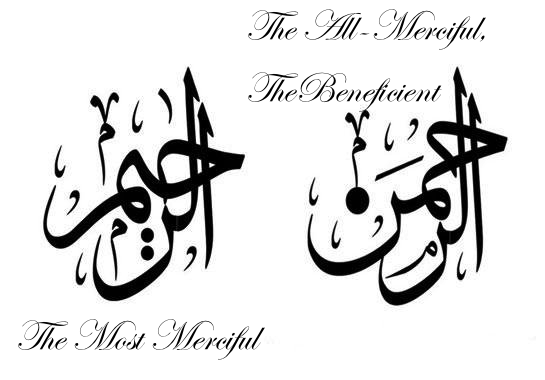 Presently, there is just exceeding 7.1 billion people inhabiting this planet. 7.1 billion people that hold onto different cultures, beliefs, norms and values. As a group we may disagree on a lot, however there is one idea that no one, not a soul from the civilisations that existed before us and the ones that will follow us can disagree with: “death”. Death has been around since the beginning of creation.

Throughout time, there have been those that have been fixated on immortality and “attempted” it. I use the word attempt loosely as immortality is simply not possible, to say that they attempted it is as wild a notion as me trying to turn myself red by owning an amount of phosphorus.  In ancient Greece mortality was believed to be achievable through the gods assistance. There are Mormons that still hold the belief that John the Apostle is still alive and will be until the second coming. Nicolas Flamel, an alchemist from the 15th century was thought by the people of his time as one that had acquired immortality through means of the philosopher’s stone. Nevertheless, the truth is death is inevitable, one cannot cheat death, nor reach immortality. One day the earth itself will implode and disintegrate. Death knows no timing, it can be abrupt and unexpected or a long time coming through some debilitating illness. Our bodies were not made to last for an eternity, the human body perishes easily and there is no way to avoid that. Medicine has provided us with ways to prolong life sure, but to avoid death that will never be possible.

We are born into this world, those that make it into adulthood will be faced with the choice of deciding how they would to live their life till death. Do not let this short life pass without posing and contemplating the fundamental questions of life; who created me? why am I here? is there a purpose for my creation? Your soul seeks these answers do not stop listening, do not shut yourself off. There are those that may believe that they have “sinned” far to much to change their chosen path. I assure you that is simply not possible. Islam teaches that Allah is the Most Merciful, the Most Forgiving, the Qur’an also teaches that sins hold different gravities. A sin committed against a fellow human is far more severe than one against oneself. Allah teaches that one of the worst sins is committed when one assumes that Allah is incapable of forgiveness because one might see it as too serious of an offence to warrant forgiveness.

Sahih International Translation
Say, “O My servants who have transgressed against themselves [by sinning], do not despair of the mercy of Allah . Indeed, Allah forgives all sins. Indeed, it is He who is the Forgiving, the Merciful.”

Sahih International Translation
And when My servants ask you, [O Muhammad], concerning Me – indeed I am near. I respond to the invocation of the supplicant when he calls upon Me. So let them respond to Me [by obedience] and believe in Me that they may be [rightly] guided.

In conclusion, Allah is Forgiving he is always capable of Forgiving any sin regardless of its severity. You need to forgive Yourself and give yourself the chance Allah knows you deserve. You deserve the chance to ensure a place for yourself in paradise no one other than yourself can get you in there. Be your own hero and save yourself.