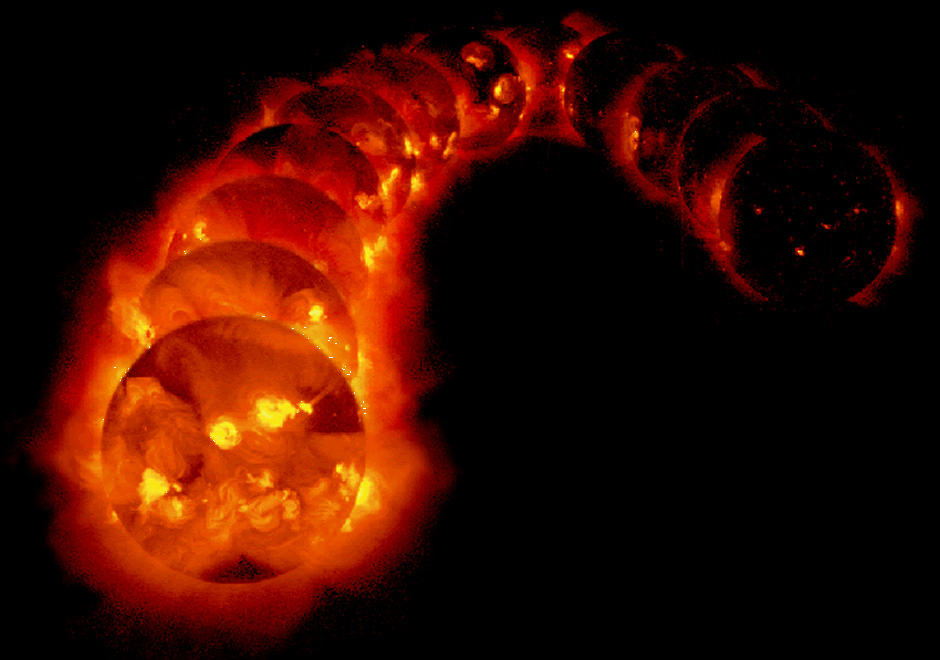 So many people walk through life questioning God’s existence, so many of us believe that God has not presented us with evidence to validate His presence. Is that true though? It is so easy for us to become so used to the world around us that we don’t see the miracles that surround us. There are those of us that don’t see what surrounds us as “miracles” or are simply too jaded to think of them as such. There are those religions that teach us that science and God or science and religion are polar opposites, two diverging ideologies that present two conflicting arguments about the world around us.

I have been an inhabitant of this world for a while now and for every morning I have woken up, the sun has never failed to rise, the birds have never held back their songs, night has never ceased to fall on the world, the moon has never deserted the skies. Everything that surrounds us from the wonders of the skies, to every nature scene that encircles us is evidence of the Creator’s existence.

Since the beginning of humanity there have been people sent upon us to lead us and show us the word of God. Each one has spoken of the end of time, of judgement day, of the day of revelation, of the end of the hour. They all mentioned signs, lets put their words to the test. This objective will take quite a bit of time to execute so it will be tackled in more than one entry.

Till next time,
S