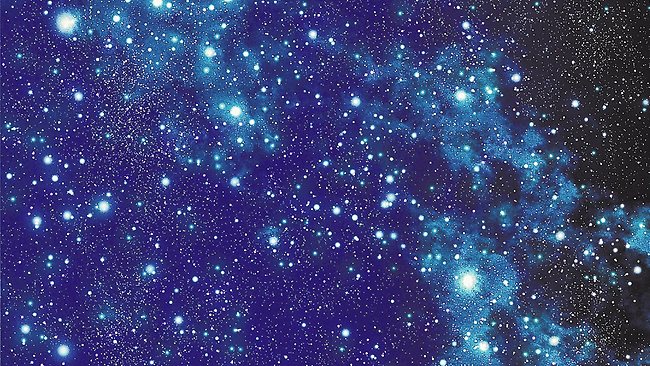 Surat Al-Ikhlas
Say: “He is Allah the One.”
The Self-Sufficient Master, Whom all creatures need, He neither eats nor drinks.
He begets not, nor was He begotten;
And there is none co-equal or comparable unto Him. (Qur’an; 112.)

The above is a translation of a chapter from the Qur’an. Through those statements we can comprehend that it refutes the possibility of God being human. Those verses state that God is incomparable to any other. God has no beginning on no end, which means that He has no wife, parents, children…This might seem impossible, but think about this atheists are unable to believe that the universe was created by an entity and to an extent they are correct there is no creation that could of purposely created the universe. But then again that’s the point God is not a creation, God is greater than we can comprehend. It must of taken a supernatural entity.